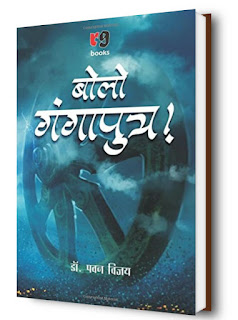 The tradition of reconsidering and recasting characters from Indian epics in(to) contemporary genric forms, and considering contemporary problems through them is hardly a new phenomenon. Not only do Indian epics form the source material for a wide range of texts in premodern India, but literature and other media during the pre- and post-Independence periods have also relied on these characters to grapple with and express contemporary questions.

Dr. Pawan Vijay’s novel is located within this pre-existing tradition. Taking a sympathetic view towards Mahābhārata characters generally portrayed as a darker grey than the others (there is hardly any black or white in the Mahābhārata) has also been a trend within a lot of more recent literature. Of course, at one point there was a school of scholarly thought that held that the present-day Mahābhārata is in fact a reworked version of an epic which was actually in praise of the Kauravas. Of course, this has been contested and is rarely held; in any case, it is the Mahābhārata as we have it is what has constituted as one of the foundational narratives for our arts and literatures.

Vijay’s novel is set after the Mahābhārata war is over, as Bhīṣma lies alone in the battlefield; this, too, has illustrious precursors, not least in ‘Dinkar’, whose long poem in seven cantos, Kurukshetra, also revolves around a conversation with Bhīṣma. However, in Vijay’s novel, the interlocuter is Time/Death himself, and Bhīṣma is the protagonist. Through sharp questions, which perhaps Bhīṣma was already grappling with, Kala compels Bhīṣma to think carefully about the decisions he made through his long, illustrious life.  Vijay has tried to bring in the relationship between narrative and teleology, and argues that the reason why the Pāṇḍavas are deemed to be on the side of dharma is that they won the war. Of course, this seems to overlook the way the Mahābhārata ends; the point of the Mahābhārata is precisely that nobody won the war, even the victors. The text and the tradition which surrounds it also censures the Pāṇḍavas in great measure, rendering parts of Vijay’s critique a little blunt. Some of Bhīṣma’s criticism of Vidura also seems a little contrived.

Conceptually, he has tried to make a point for privileging emotion over the intellect. This, however, is somewhat undermined by Kala’s earlier exhortation for Bhīṣma to view things objectively rather than subjectively. There is also a larger stylistic and narrative choice Vijay makes, which seems to potentially confuse matters. For the most part, the novel deals with larger questions of history, power, truth, dharma et cetera. However, it often slips into the specifics of the Mahābhārata plot and the specific socio-cultural or customary factors that may have determined decisions in the time. These parts suffer from a lack of rigour in terms of the existing literature on these questions. One can’t but wonder if the novel might have read better if it refrained from getting into these matters.

Vijay has tried to combine a Sanskritized Hindi with a relatively more familiar idiom, and there are times when the former seems somewhat belaboured. It is perhaps when Krishna is being spoken of that Vijay really shines, and as in the Sanskrit Bhagavadgītā itself, it is there that the contradictions of Vijay’s position seem to resolve themselves, in surrender. This surrender, which characterizes the Bhagavadgītā as well, marks the end of the novel, and opens up the possibility of transcending the conflicts which taint Bhīṣma’s last days. Even so, there doesn’t emerge a way of conducting oneself through life as Bhīṣma does in death, either for Bhīṣma, or from him.  Vijay’s true merit lies in his participation in the tradition of recasting epic traditions, and his ability to bring in his post-structuralist, anti-foundationalist, tendencies in this recasting, while at the same time preserving the sacred; Vijay’s Bhīṣma embodies the contradictions of the post-colonial intellectual perfectly. 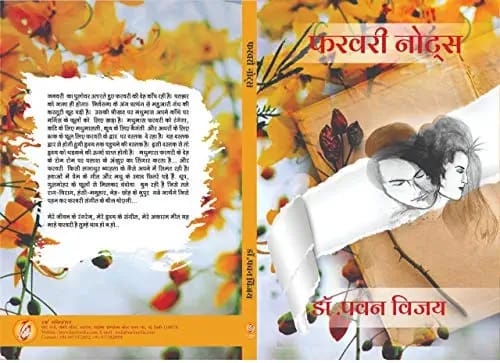 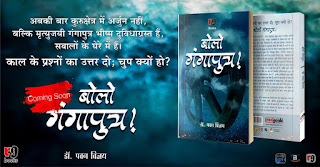 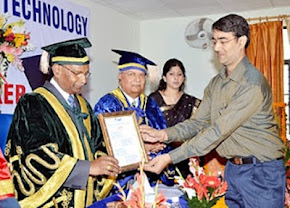